Bjørn Solhjem joined Hægland & Svanberg AS in 2014. He covers a broad range of activities, from preparing and controlling accounts to preparing financial statements. He also offers advice on issues relating to accounting, tax, and VAT and helps clients develop their accounting function.

Bjørn holds an MSc in in engineering (sivilingeniør) and worked in Norsk Hydro ASA’s oil and gas operations between 1986 and 2000. From 2001 to 2003 he worked for the construction firm AS Anlegg as a commercial project manager, and from 2004 to 2012 for Amesto Accounthouse AS, first as an accountant and later as a controller. From 2012 to 2014 he was a manager in the accounting company RSM Hasner Kjelstrup & Wiggen Services AS, where he provided assistance and consultancy services to international clients.

Bjørn studied business economics at the Norwegian School of Economics. He studied accounting, tax, VAT, and business law at the BI Norwegian Business School in 2004 and 2005 and has been an authorised external accountant since 2006.

In his free time, Bjørn enjoys cross-country skiing and orienteering. 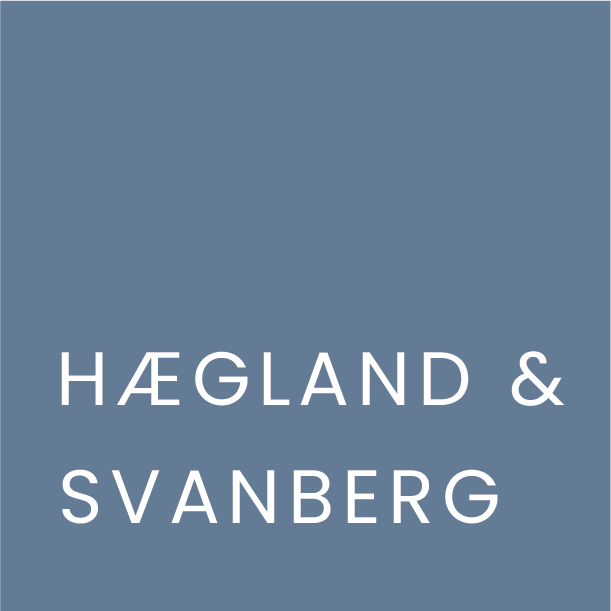